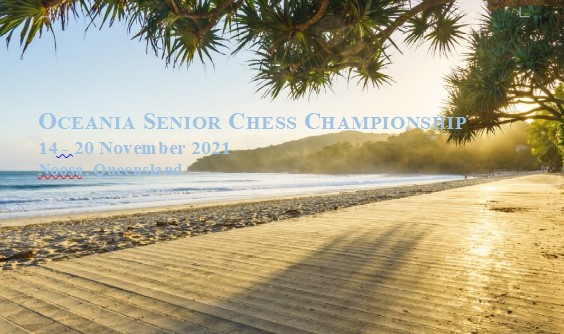 I am pleased to be able to announce details for a Zone 3.6 Championship to select a representative
player for the 2021 World Cup, at this stage scheduled for Sochi, Russia in July.

The tournament will use FIDE Hybrid tournament rules and has been approved at the Asian Chess
Federation Executive Board meeting held Monday, February 15th.
.
The tournament will be held as a round robin event over the consecutive weekends of March 20th and 21st and March 27th and 28th.
Two rounds will be played per day, 4 rounds over each weekend. In case of a tied result, FIDE World Cup tie-breaks will be used.